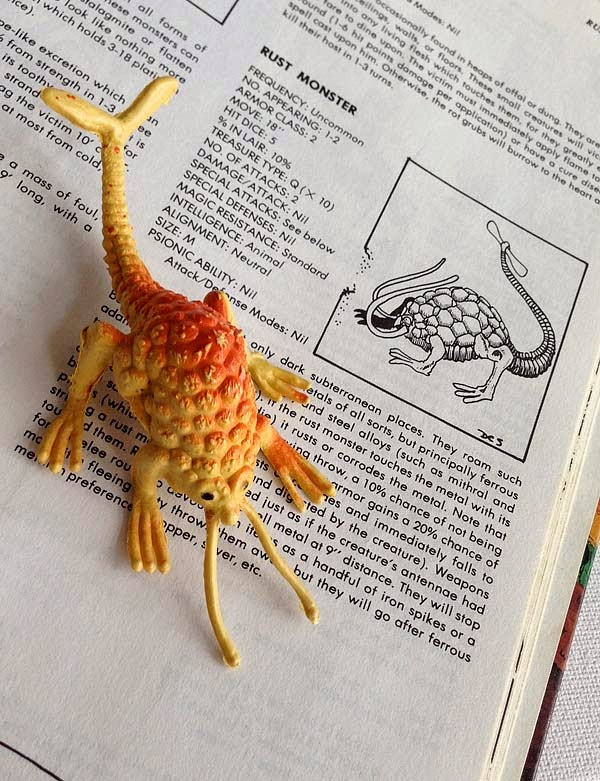 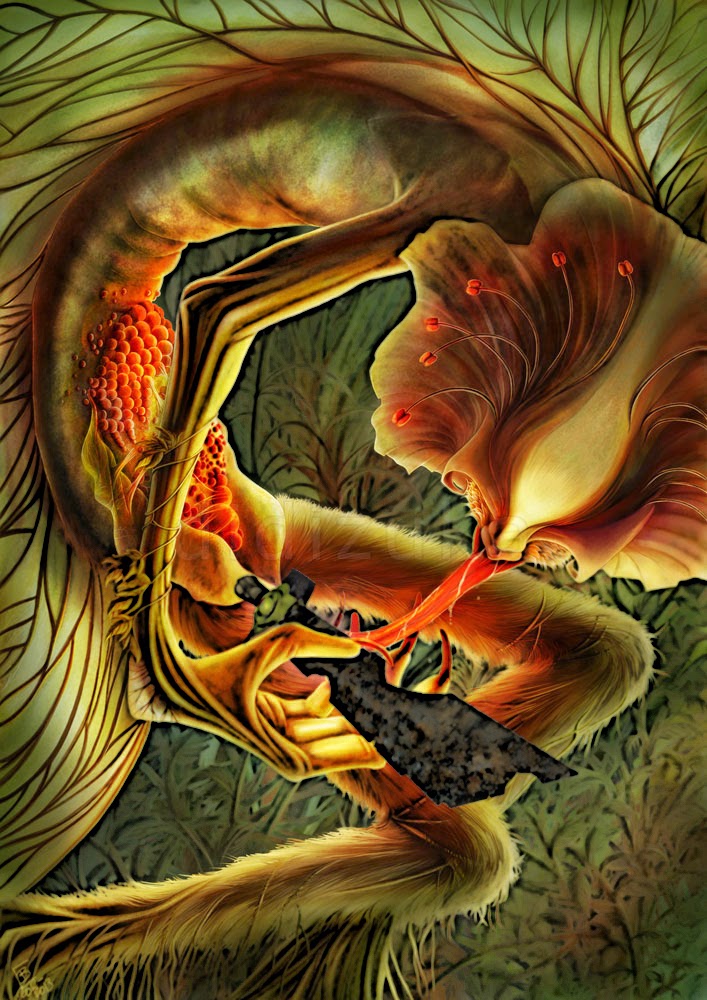 For the first time since its inception I did not venture out on Free RPG Day. The last few years I have seen the decline of the event at most FLGS in my area. I was under the impression that the original foundation of Free RPG Day was to help the FLGS. Most establishments complain they must pay for the material and that people just grab and go. What I find laughable however is those same FLGS do absolutely nothing in terms of hyping the event.

In fact last year I stopped by one store in particular and everything was just thrown haphazardly on a table. The clerk working the checkout had his nose buried in a book and did not even say a word to me. At another store the local clique was given first dibs on all the best loot. The worst part was the store owner was happy with his decision to do the latter.

For me the PDF’s made available by the Indie RPG community are what Free RPG Day is now. But alas, this is also why 99% of my buying is online versus brick and mortar. Between stores boycotting the event, and very poorly managed stores, Free RPG Day is becoming endangered in my area. Hopefully it turns around, and some entrepreneur able to think outside the box makes a fun event out of Free RPG Day. 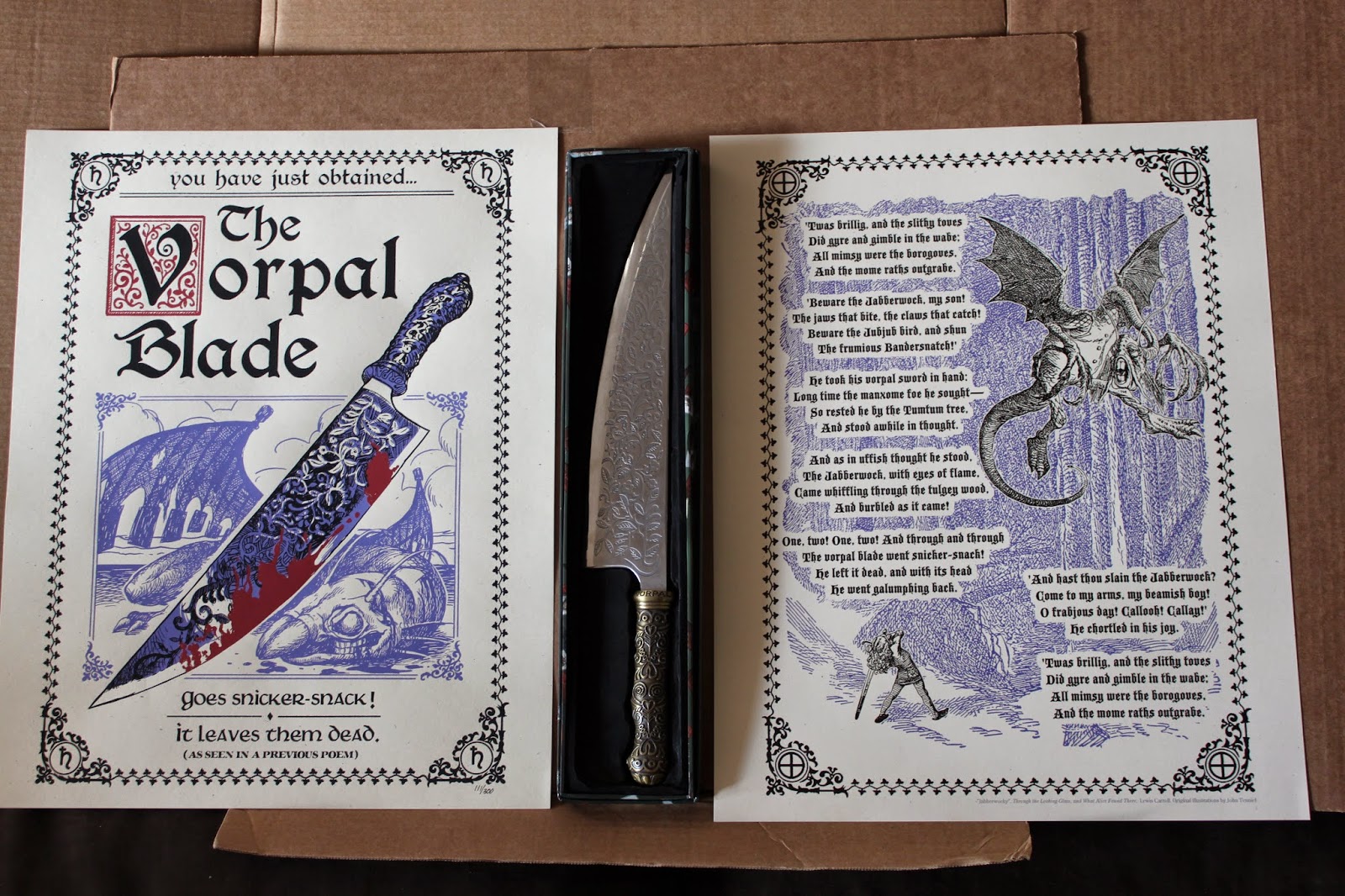 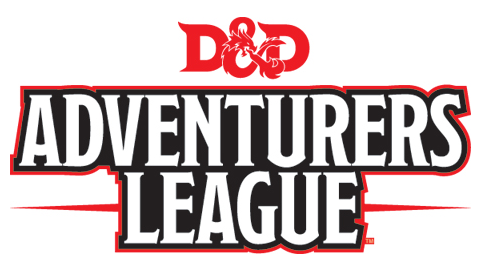 Reading about the Adventurer’s League has me very interested in organized play for perhaps the first time. But I think the foundation for my excitement may be different from others. From my standpoint it should be used to draw old players back into the hobby and more importantly add new players. The biggest challenge I think to the former however is the friendly local game store (FLGS). While it is apparent there will be plenty of support provided them it may go mostly unnoticed.

Many remaining brick and mortar stores are only frequented by regular customers. Worse many of these stores are not a true demographic of the modern gaming community. I have been playing games for three decades and I find myself rarely staying long at a FLGS. Unfortunately they are usually filled with stereotypes which popular culture so loves to poke fun at. Most young people or even professionals who once played RPGs would never frequent these establishments.

For example my town has a large beginning of summer event where the entire main drag is filled with music, food, games and vendors – it’s like a carnival of fun and activities. There was potentially thousands of people walking up and down the street. The FLGS is right on the main drag in the heart of the action. Curious, I poked my head in to see what was going on. There was a smattering of CCG players who cast a questionable glance at me and not a single patron to be found.

Image is everything and the stereotypes of gamers are something I have battled against for a long time. I believe the average FLGS will continue to have a very limited new audience. The caveat being those stores which are not filled with grognards who treat newcomers with suspicion. They are rare but they do exist and flourish amazingly well as both a social place and retail environment. Therefore it is my belief that in-person and online play that does not happen in a game store will have lots of appeal. I hope to potentially make this happen in my area because nothing is cooler than seeing someone roll a D20 for the first time!
Posted by Grand DM at 12:19 PM

Down in the dark twisting labyrinth of Fang, unknown horrors await you. Devised by the devilish mind of Baron Sukumvit, the labyrinth is riddled with fiendish traps and bloodthirsty monsters, which will test your skills almost beyond the limit of endurance.

Countless adventurers before you have taken up the challenge of the Trial of Champions and walked through the carved mouth of the labyrinth, never to be seen again. Should you come out of the labyrinth alive, you will be wealthy beyond your dreams. Do YOU dare enter?

First published in 1984, Deathtrap Dungeon by Ian Livingstone was a huge influence on me as a young DM. It was part of the Fighting Fantasy series of single-player RPG books. I fondly recall playing through the book dozens of times over the summer when I was 10 years old. Eventually after countless delves I actually completed the dungeon one time successfully. I learned just how fickle fate could be when rolling dice to determine an outcome. Deathtrap Dungeon was a best-selling children's book in 1984 and just recently celebrated its 30 year anniversary.

The game was loaded with nasty tricks and traps that would even give Lara Croft (Red Lotus twin sister?) and Indiana Jones a run for their money. Incidentally today is also the 33 year anniversary of the premiere of Raiders of the Lost Ark. Did Ian Livingstone’s vision help to craft some of your early table top dungeons?