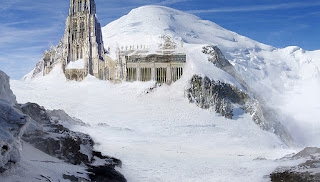 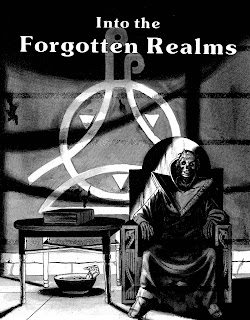 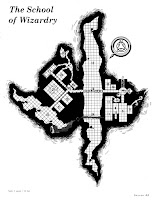 In closing remember that when you run any of the published campaign books don’t be afraid to change or add things. Ultimately the story belongs to your group, and whatever direction will lead to a fun time at the table is most important. As with all things the books are just guidelines, so expand and create as much as you wish!
Posted by Grand DM at 11:14 AM