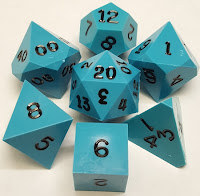 UNPLUG definitions.
disconnect (an electrical device) by removing its plug from a socket.
remove an obstacle or blockage from.
relax by disengaging from normal activities.

Looking that those definitions, I can’t help but to think back to simpler times. Back when the phone was attached to the wall, and NEVER in anyone’s hand all the time. In 2014, Android users combined looked at their phones one billion times a day, according to Google I/O’s keynote! Fast forward to 2017, and I’m sure those numbers are even more staggering. So how do we detox from this smartphone addiction? Well, one great way is to unplug for a few hours and play tabletop games!

Smartphones at the game table are a pet peeve of mine, and unless someone needs to be on call, not permitted. How can you possibly be immersing yourself in the tabletop experience if you are surfing social media? It reminds me of a friend who went to Disney with another family. He explained how the oldest daughter spent most of her time posting selfies. It was more important to let everyone know what she was doing, rather than to enjoy the experience herself.

I found all the pictures below at 2warpstoneptune, and thought they were perfect. Do me a favor and look them over for fun and nostalgia. But most importantly, what device is missing?

No smartphones! I’m sure someone might say, “well duh, they were not invented yet.” If that is your retort, then I will suggest you have missed the point of this post entirely. The gamers at these tables are experiencing the session together, role-playing, and having a blast. They are not allowing a voluntary, external source to distract them. Look, no one can accuse me of being some crusty old guy that does not like technology. I use my smartphone liberally, and post on social media platforms all the time. But when I play a tabletop game, I like the escapism, and everyone unplugged.

In my last post, I was a 10-year-Old Dungeon Master, I spoke about recapturing your imagination. Being willing to put down your smartphone for the majority, if not all a game session, will help with that. You must make time for yourself, free of external distractions, as an adult. It’s great that someone posted a picture of their favorite pizza slice on Facebook, or a new meme appeared on Twitter, but how does that pertain to your tabletop experience? The essential point is it can all wait until a break, or after the game session.

In all honesty, I think we are seeing a renaissance of sorts in terms of being unplugged. People really need to interact in a face-to-face social setting. That is why we see so many tabletop related Kickstarters, and even a new convention in Philadelphia this November, Pax Unplugged. By the way, I will be there, and maybe even running a game session. That said, your smartphones may need to make a saving throw!

But it’s just not us that needs to learn how to do this. Everywhere I go tweens and teens have their faces buried in their devices. Pull your kids away from the smartphone abyss occasionally, even if they protest, for some tabletop gaming. The adage of “everything in moderation” could not ring any truer. In my professional career, I see 20-somethings that have virtually no ability to articulate themselves in a face-to-face setting. But they sure can fire off emails all day long! Just a theory, and anecdotal at best, but I bet that has a something to do with not unplugging enough.

So get out there for some fun tabletop when you can. Gaming unplugged need not just be a throwback, it can be all the time! 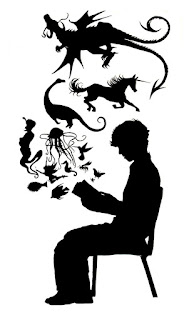 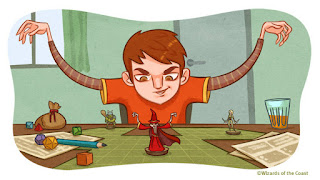