High level adventurers should always expect the unexpected but sometimes an old favorite can be spiced up to challenge them. One classic item to accomplish this first appeared in the 1979 Dungeon Master’s Guide and is known as the Sphere of Annihilation:

A globe of absolute blackness, a ball of nothingness 2 feet in diameter. The object is actually a hole in the continuity of the multiverse. Any matter that comes in contact with a sphere is instantly sucked into the void, gone, and utterly destroyed. Only the direct intervention of a deity can restore an annihilated character.

It certainly has always been one of the boogey men of Dungeons & Dragons magic items. For example how many player characters met their demise in S1: Tomb of Horrors by stepping into the Green Devil Face? I decided to take the good old sphere and mash it together with a pseudo like ghost to create something new to terrify player characters with.

What if the direct intervention of a cruel deity or similar powerful entity fused an aspect of the victim to the sphere? What if an imprint of their consciousness was left behind in a twisted and deranged way? The idea of a freely moving sphere of annihilation shaped like the silhouette of its last victim is a terrifying prospect indeed. This is especially true considering a sphere of annihilation is normally static in terms of movement without incredible mental effort.

A silhouette of annihilation usually haunts the area of its demise and remains stationary and inert until anything living approaches. Once it senses living matter the silhouette will immediately begin moving toward it very aggressively. It has been cursed to perceive other life as the root cause of its hellish existence. What remains of its mind is exposed to the secrets of the multiverse and all its alien horrors. It cannot be bargained with and no form of communication will work whatsoever.

The silhouette of annihilation counts as an undead creature and therefore it can be rebuked but never destroyed. Most clerics often mistake the silhouette for a shadow which can lead to rather grim consequences. A cleric’s ability to turn a silhouette should be assigned a very high check number by the DM. That being said, the roll should always have disadvantage in 5E or a massive penalty in other editions. If the check succeeds, the cleric can force the silhouette to leave the immediate area as long as they present their holy symbol. 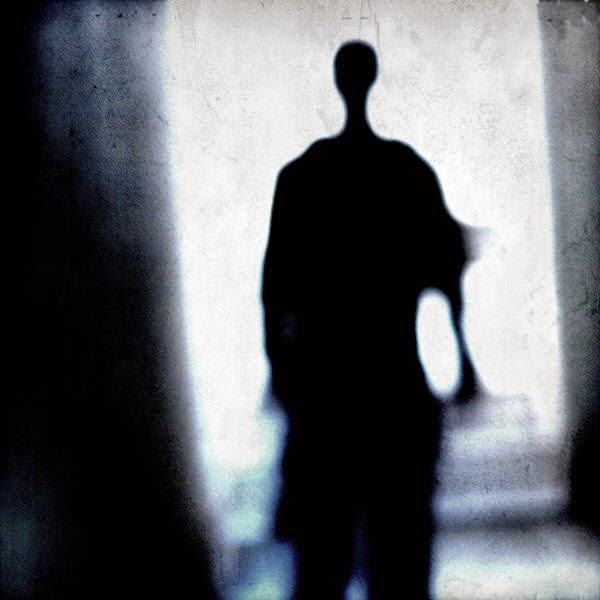 This prevents the cleric from casting or concentrating upon spells and from making attacks. The cleric may move at their normal movement rate. If concentration is broken for any reason the silhouette will return to attack immediately.

An alternative way to prevent the continued haunting by a silhouette would be to unravel the circumstances of its existence. This could be the subject of a vast ongoing series of quests a DM could add to their campaign world. Perhaps there is a way to undue the curse which binds the crazed consciousness and the sphere of annihilation together?

Should a gate spell be cast upon a silhouette of annihilation, there is a 50% chance (01–50 on d%) that the spell destroys it, a 35% chance (51–85) that the spell does nothing, and a 15% chance (86–100) that a gap is torn in the spatial fabric, catapulting everything within a 200’ radius into another plane. If a rod of cancellation touches a silhouette of annihilation, they negate each other in a tremendous explosion. Everything within a 100’ radius takes 3d6x10 points of damage.

Below please find a table of example warning signs player characters may experience as they approach the lair of a silhouette of annihilation.

1. The area is devoid of all life.
2. There is gaping holes in the structures, ground and vegetation in the area.
3. A strange almost metallic hum can be heard.
4. You feel an otherworldly tug on your person and possessions.
5. A great sensation of cold pressure lingers in the area.
6. Intense waves of claustrophobia fill your head.
7. Your senses are assaulted by a sickly sweet metallic aroma.
8. Horrific alien whispers beckon you to move forward.
9. A feeling of intense hatred raises the hair on the nape of your neck.
10. Brain asphyxiation causes you to almost lose consciousness.
Posted by Grand DM at 2:18 PM