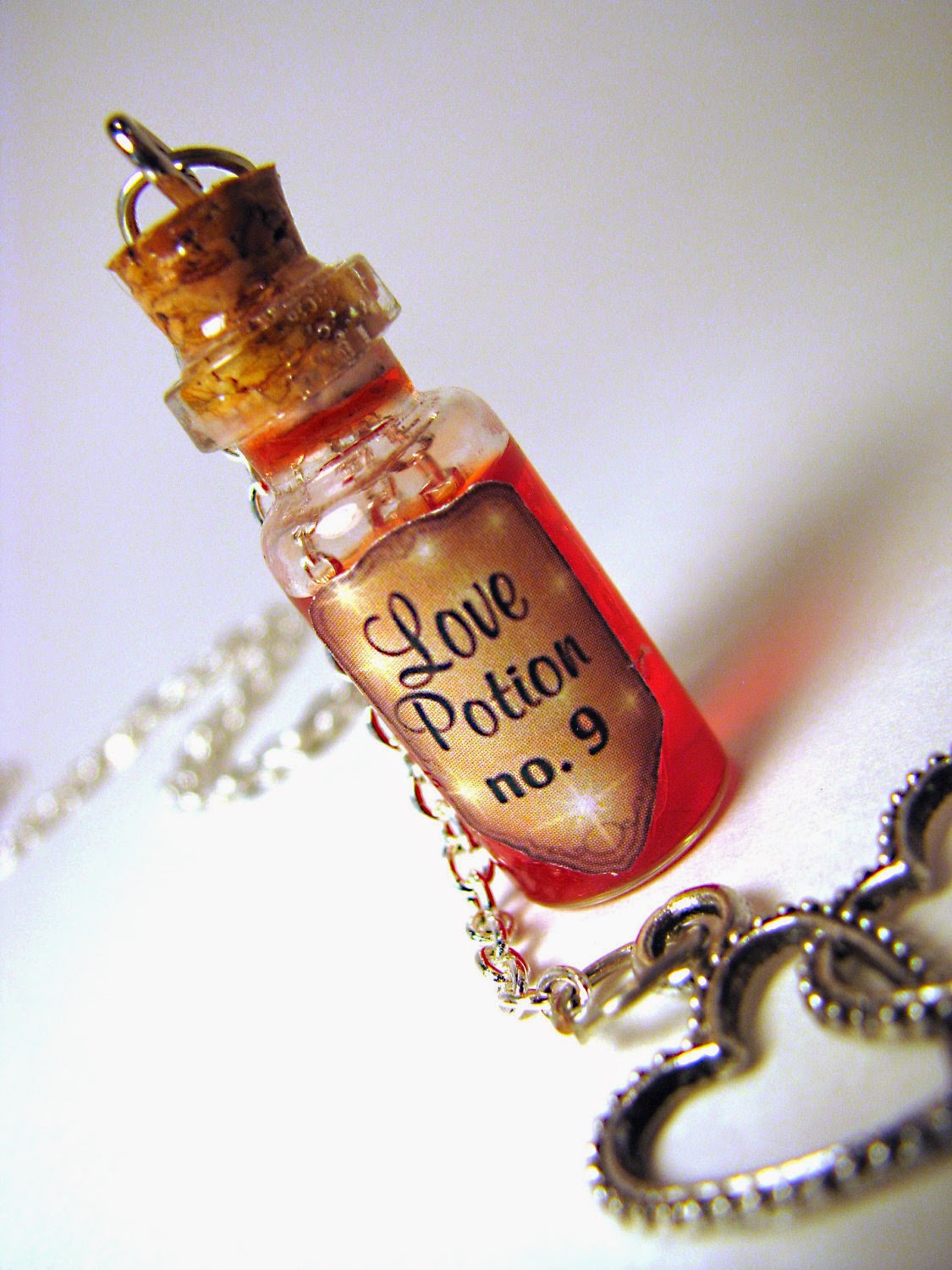 The Philter of Love is one of those potions that can provide for some great role playing at the table but remains mostly glossed over. With Valentine’s Day around the corner I thought spicing up a much underused Dungeons & Dragons potion may be fun. I still chuckle every year thinking of my dad poking fun at all the panicked people buying their last minute “liar cards” on February 14th. Granted Valentine’s Day really is a "Hallmark holiday" but Cupid does play a large role in classic mythology. So below find a new table of love potions with a twist for your campaign. Potion durations were mostly left out so each Dungeon Master can tweak as needed for their own games.

1)    This potion causes the imbiber to become infatuated with their appearance to the point of obsession. Hours will be spent bathing, perfuming and preparing any garb to be worn. Being charmed by this potion will make it impossible to pass a mirror without indulging in a twirl of one’s countenance. After all nothing is quite as beautiful as your own visage!

2)    After drinking this potion you suffer from erotomania immediately. You become charmed into believing someone else is madly in love with you. This person will always be of very high status such as a noble or other important campaign figure determined by the DM. This belief is unshakable and will consume the thoughts and actions of the imbiber for the duration of the potion.

3)    This potable infects your mind with a sorrowful broken heart. You believe and act as if some great love has been lost although you have no idea what is was. You remain charmed into a melancholy mood lamenting your loss for the duration of the potion. There is a 10% chance a memory of some ancient lost love will be presented to the imbiber. This could potentially be used as a quest or adventure mechanism.

4)    Soon after quaffing this potion you become charmed with an obsession to hoard valueless trinkets and baubles. You develop a true love for these items and have the inability to discard these worthless possessions you deem to be great treasures. You also develop suspicion of other people touching your hoard and will guard it for the duration of the potion.

5)    This potion smells like the most delicious five course meal ever encountered when uncorked. Anyone drinking this scrumptious smelling potion will immediately be charmed with the desire to eat fine foods.  Anything less than a royal feast will seem completely inadequate for any meal the imbiber partakes in. The love of high quality food and finding it for consumption will supersede any other activity for the duration of the potion.

6)    The liquid in this container swirls with benign magical sparks. Drinking this potion causes a heightened sense of magic appreciation immediately. Even the most stalwart naysayer of magic will feel compelled to love it. Being charmed by this brew causes the imbiber to emphatically love magic spells, items and lore for the duration of the potion. They will go to great lengths to both find and acquire magic, the more powerful and legendary the better.

7)    This honey tasting elixir will cause a blank stare upon the face of anyone who drinks it. They will seem to be lost in deep thought or almost a waking dream. Soon thereafter the imbiber will realize they are hopelessly and romantically addicted to the powerful implications of love. For the duration of the charm they will actively preach to anyone who will listen (friend or foe) about the benefits of love.

8)    This potion has a sickly sweet metallic odor when uncorked. According to legend Cupid also carried blunt tipped arrows of lead in his quiver. A target struck by one felt aversion and the desire to flee. Anyone drinking this potion will be charmed with fear of whatever living creature they see immediately thereafter. The mere thought of their active aversion will cause panic attacks and a terrible blunt headache.

9)    This is the classic Philter of Love as presented in the 5E Dungeon Master’s Guide. The next time you see a creature within 10 minutes after drinking this philter, you become charmed by that creature for 1 hour. If the creature is of a species and gender you are normally attracted to, you regard it as your true love while you are charmed. This potion's rose-hued, effervescent liquid contains one easy-to-miss bubble shaped like a heart.

10)    This potion usually is found inside a clear vessel and upon closer examination a small cracked heart can be seen floating in the liquid. Drinking this antidote will instantly break the charm effects of any love potion. That being said, if quaffed while not under the influence of a love charm the imbiber will suffer from a bad memory of their past. This will haunt them during the duration causing a -2 to all Wisdom based saving throws. 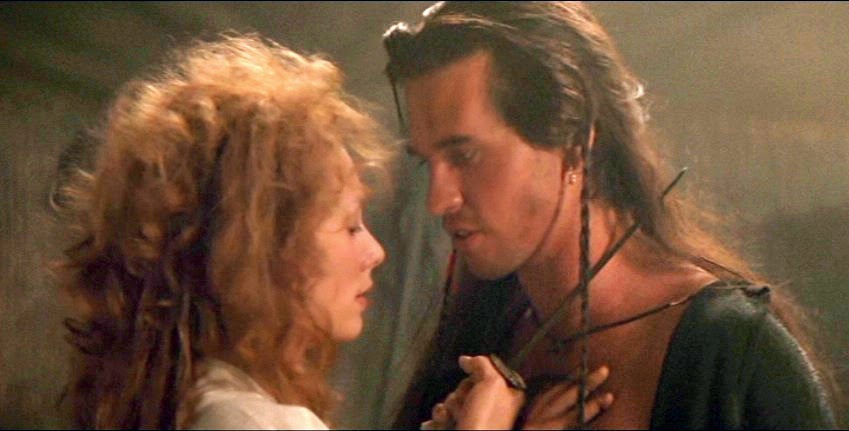