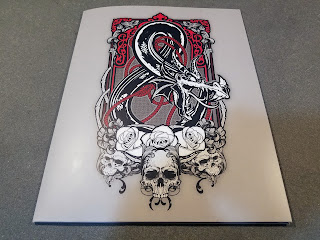 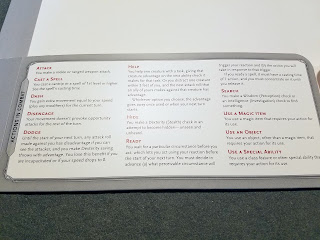 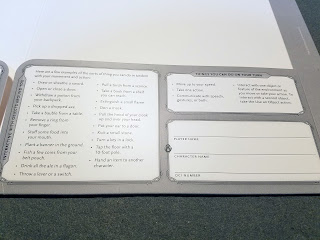 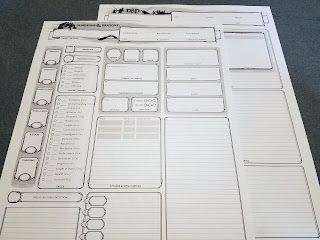 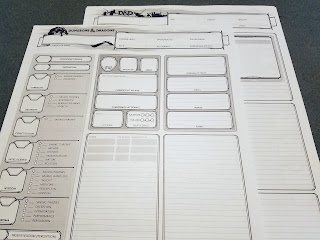 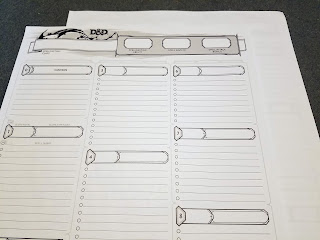 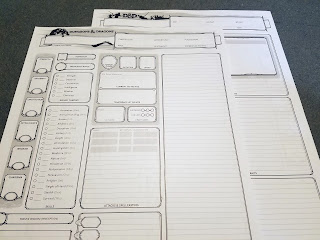 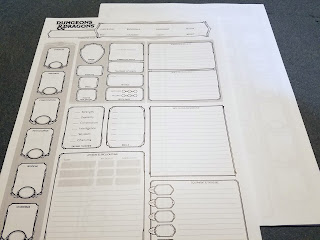 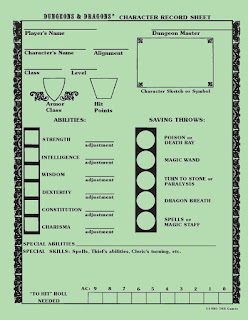 If you don’t have access to a printer, or maybe you’re a collector, then definitely check these out. Overall I think this was a cool idea but poorly executed. Oh well, not every product can be a critical hit. Have fun playing the game, and remember sometimes the best character sheet is just a piece of notebook paper, a 3x5 card, or whatever else you can scribble your hit points on!
Posted by Grand DM at 10:42 PM