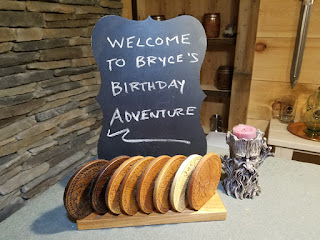 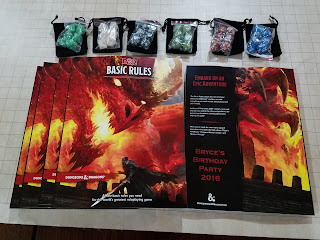 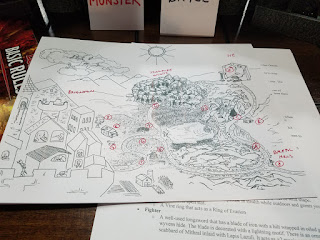 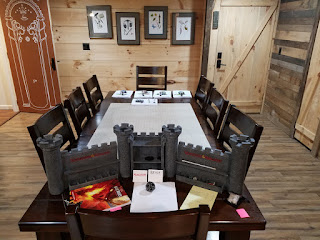 
So to all the veteran players and DMs out there take some time to share the hobby with the next generation. They will be as wide-eyed and interested as you were when first discovering role-playing games….they just don’t know it yet!
Posted by Grand DM at 10:48 AM