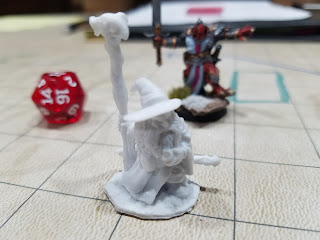 So yes Dungeons & Dragons has ALWAYS been cool. For over thirty years dedicated and enthusiastic players have helped to make the pastime infectious. I’m glad some people are finally catching up! And more importantly that a new generation of players is growing into the hobby during this wonderful and open-minded time. So dig out those dice and take a romp through the dungeon this weekend. Who knows what adventures await!
Posted by Grand DM at 12:10 PM No comments: 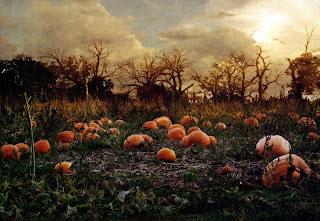 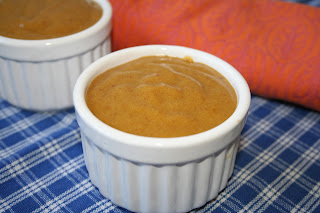 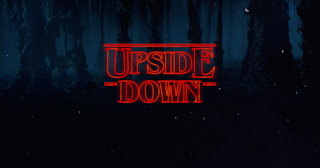